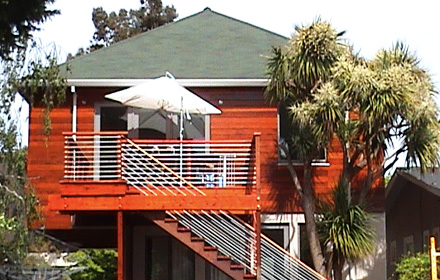 Nabih Tahan's experience in working and living in the USA, Austria and Ireland has exposed him to the housing industry in all three countries. As a licensed architect for 28 years, Nabih has been in a position to practice, learn, evaluate and compare "how we do things" in different parts of the world.

Through this experience, Nabih feels that we can all improve our systems so that we can reach our global goals of protecting our local environment and planet.

Graduated in 1979 from University of California, Berkeley
with degree in Architecture